Bud joined the Navy on his 17th birthday. He excelled at his studies, and graduated 1st in his class at his Air Mechanic School in Pensacola, Florida receiving an early promotion. He volunteered for TDY on the U. S. S Enterprise, he received Sailor of the Quarter Award for this event, and the U. S. S. Ronald Reagan for three-week training. Bud served in Operation Iraqi Freedom and again received the Sailor of the Quarter Award for his time in theater. He also was a full-time college student in California and was just short of his Associates Degree. He worked in the Veteran's Department at his school helping other Veterans attend college. He had so many goals and dreams he wanted to experience with his education when he was killed. Bud was my oldest son and second son lost. His younger brother Jeffrey was killed two years before him in a robbery. (7-17-1982 to 3-2-2001) 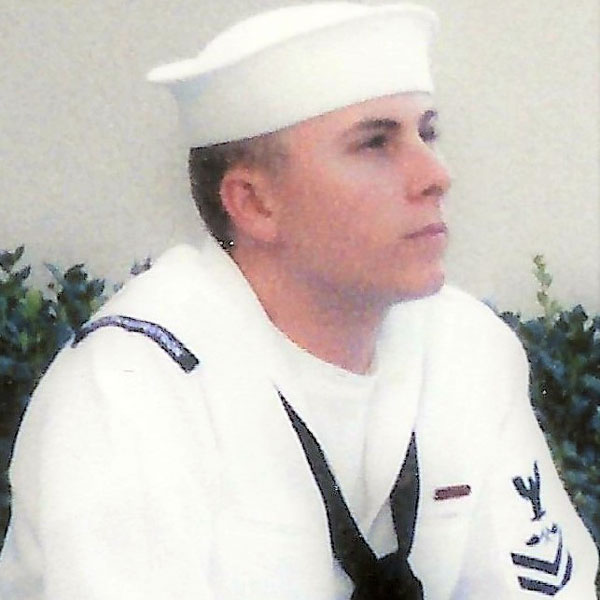 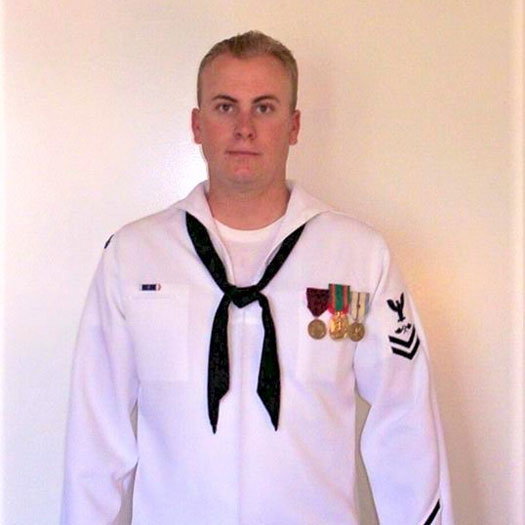 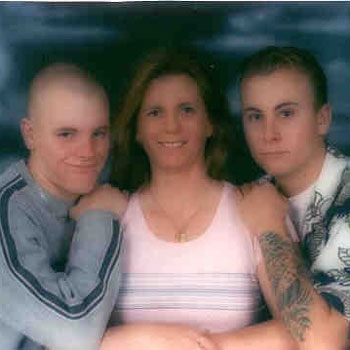