Lt Col James Gates was my uncle. He was raised with me as a brother when he came to live with us after his mother died. His nickname was Gabby because he loved to talk.

He was a pilot, shot down over Laos along with his observer. We know that they survived the crash because of the radio communication he had with the rescue helicopter.

The last communication was of Gabby stating that they were surrounded by the enemy. The rescue team searched for two days, but were unable to make contact with him. His body has still not been found.

We continue to work with our casualty officer in the hope that they will not stop looking for him. All of his siblings have since passed away, but his memory lives on in the hearts of his nieces and nephews along with his wife and two children, who live in Italy.

Stories of Gabby are shared with the next generation of our family so that he will never be forgotten. 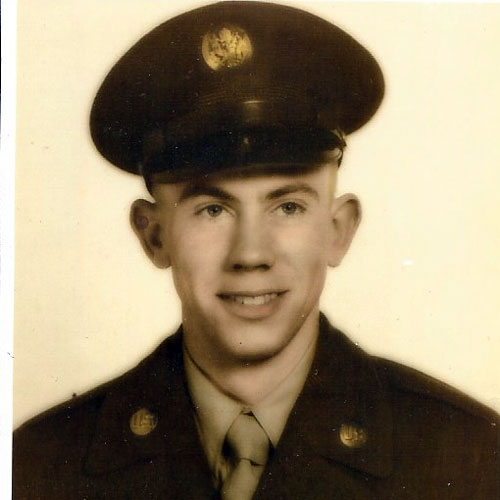