Will was an outstanding sailor. In his last deployment he rescued the ships array, a 6.5 million dollar piece of equipment using a creative idea. Without the array, the ship would be blind and it's sonar inoperable. Said deployment would have had to have been extended at least 2 months. The Navy named the Chaffe Winch Room in his honor. The Navy now uses that process for it's entire fleet. 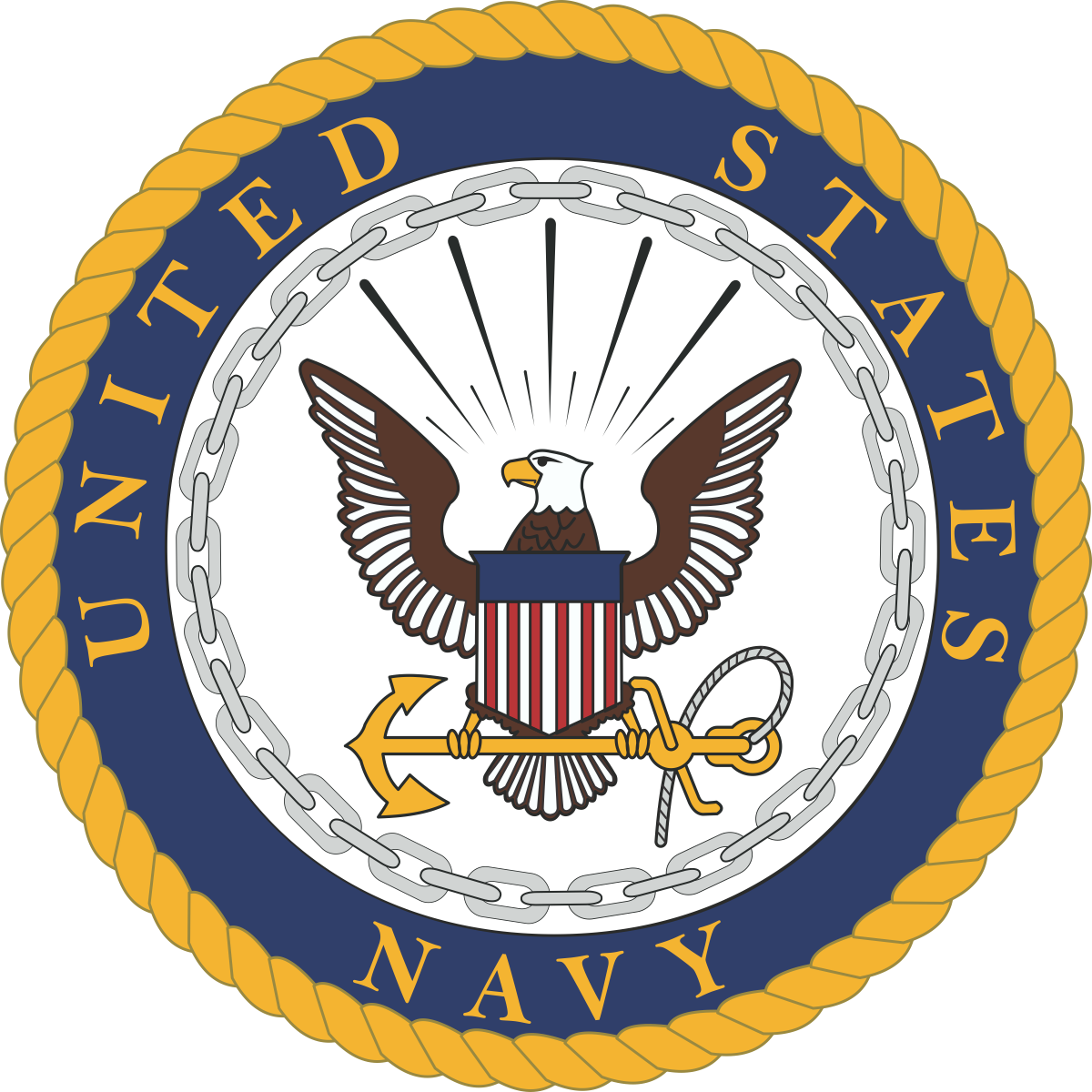