A new Gold Star Families Memorial Monument, honoring the families of servicemen and women killed while serving in the military, is a reality.

The National Anthem was sung beautifully by Lyndsey Henken. Steve Bonafel sang the touching, Last Parade, a song he wrote in tribute to a friend who is a Gold Star Mom. Layla Young, a six years old second grader did a great job presenting the Pledge of Allegiance.

The dedication was supported by the Patriot Guards who provided American and Patriot Flags by the driveway and monument. The Kentucky Society Color Guard and Sons of the American Revolution provided historical flags around the monument, fired a 21 gun flintlock rifle salute, played ceremonial fife music and laid a wreath. The Marine Corps League provided an Honor Guard, fired a 21 gun rifle salute and played Taps on the bugle. The Red Cross provided water and volunteers as did UPS Freight who shipped the monument stones to the cemetery as a donation.

The "Gold Star" and the "Honor and Remember" flags were raised by Joe Noffsinger, Gold Star Son of Ted Noffisinger, 1/19/45, Bastogne and Lynn Romans, Gold Star Mom of Darrin Potter, 9/29/03, Iraq. Four wreaths were placed at the monument by the dignitaries. Woody Williams then gave a spiritual blessing to those in attendance as the monument was unveiled. The 21 gun salute by the Marine Corps League followed and the playing of Taps. It reminded everyone in the crowd about those who made the ultimate sacrifice and their families who endured the loss.

After the dedication a surprise donation of $1,137 was received from the American Legion, Hardin Post 113 and their American Legion Auxiliary, Sons of the American Legion and Legion Riders to help pay off the monument. Everyone who attended appreciated the ceremony and camaraderie of veterans, the military who were present and Gold Star Families. The day left a strong reminder that Gold Star Families and their lost loved ones will not be forgotten. The Project Team thanks all sponsors, contributors and those that made the monument possible.

To learn more about donating to a Gold Star Families Memorial Monument, please contact the Foundation at monument@woodywilliams.org.

This monument was dedicated on September 23 2016

Gold Star Family members and relatives are those who have sacrificed a Loved One for our Freedom.

The Gold Star Family Memorial was created by Medal of Honor Recipient Hershel “Woody" Williams to remember those families who have made the ultimate sacrifice. To learn more about the memorial, please visit our Gold Star Families Memorial Monument web page. 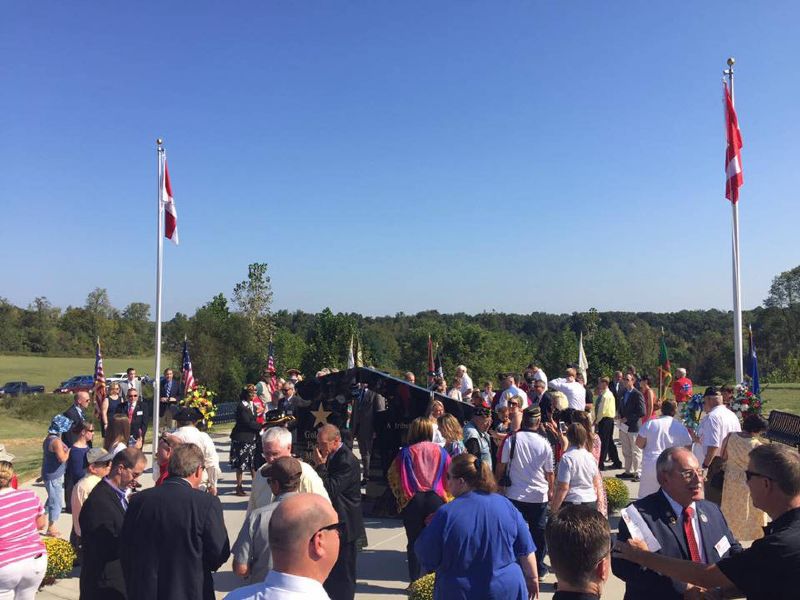 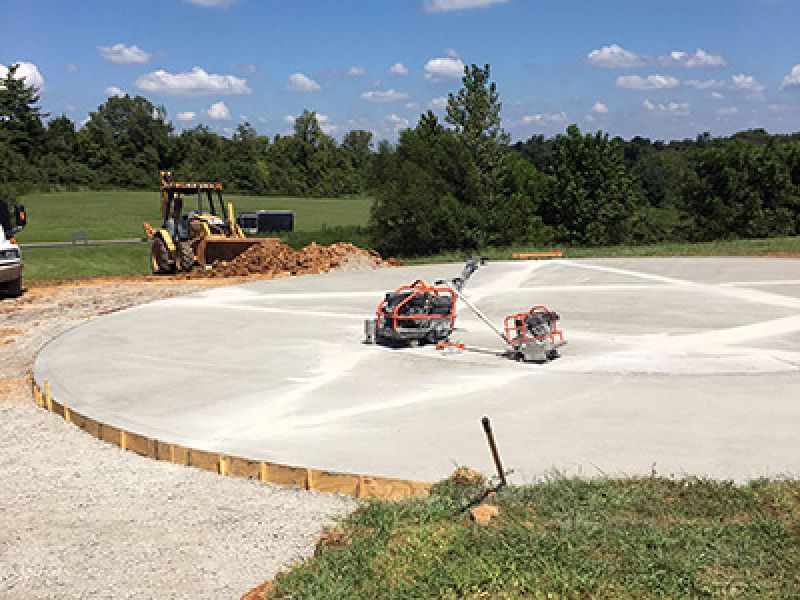 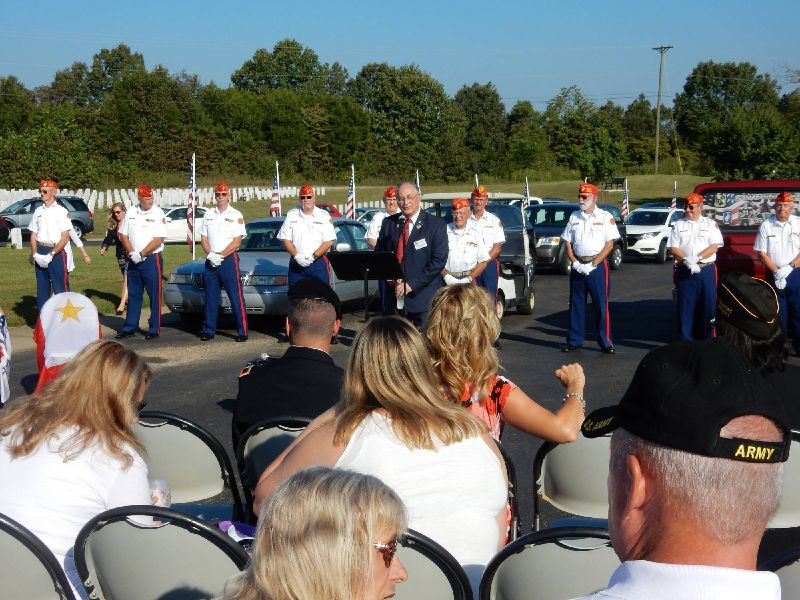