My brother, Bennie Lee Dexter was listed as POW May 9, 1966 in South Vietnam. The government changed his status to "presumed dead" on May 10, 1976. DPAA subsequently changed Bennie's status to KIA/BNR, thought we have not received confirmed evidence of his being "killed in action". Bennie is MIA and one of the 1,586 heroes that are still unaccounted for. 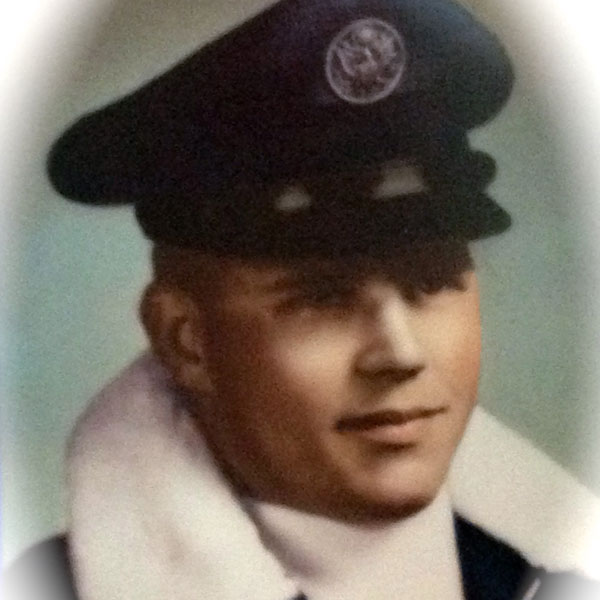