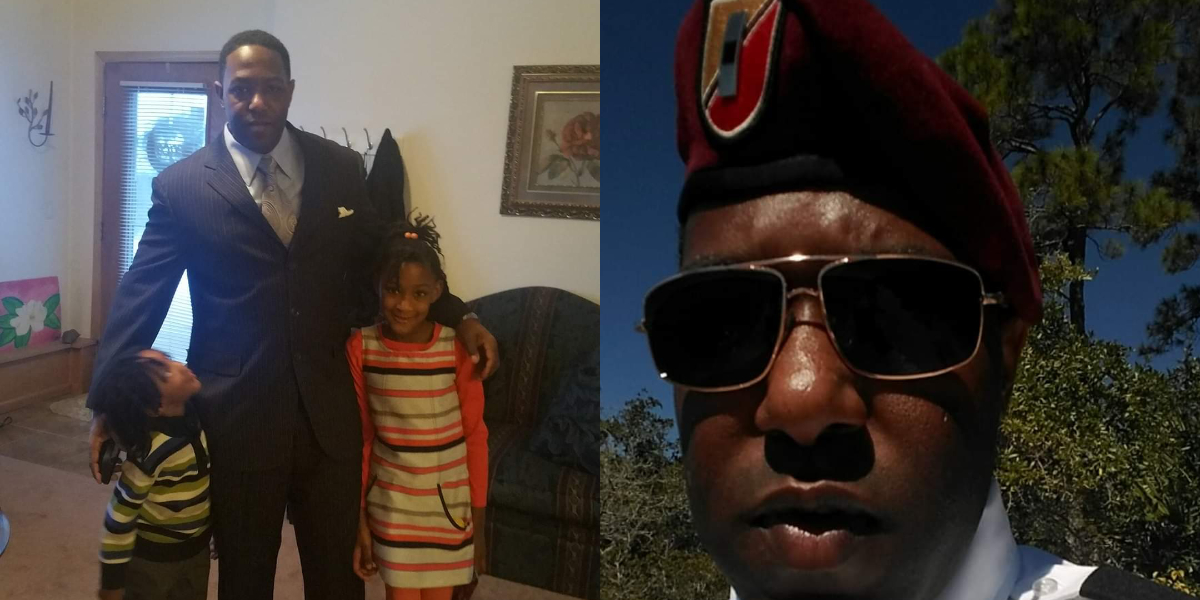 Chadrick, father, son, brother, grandson, nephew, teacher artist, great listener, mentor, supporters of family and friends. Chadrick was the epitome of a brother's keeper and Renaissance Man. Chadrick was all of that and more, however; I know Chadrick not only as my son but as my best friend.

Chadrick was a teacher in DeKalb County Georgia. He entered his chosen profession after attending Norfolk State University.

After 9/11 Chadrick enlisted in the United States Army. Chadrick excelled at boot camp and was a leader at the graduation ceremony. In addition, Chadrick became Airborne Warrior and put in a package to become a Warrant Officer in the Army. He worked his way up through the ranks and excelled in every aspect of his job and duties.

Chadrick's most prized possession were his three adorable children. It was my greatest privilege to call him my son and friend.