Spc Christopher Wright was a native of Clark County Indiana where he grew up, just a hometown boy. Chris was a loving son, protective big brother, loyal friend, and the one of the funniest kids you could ever meet.

At the age of 18 while a senior in high school in Lewis County, Kentucky Chris enlisted in the Army. Chris was always committed to looking after the underdog and excelled as a United States soldier. Chris did one deployment to Iraq and two in Afghanistan. August 19, 2010, at the age of 23, Chris was fatally shot while performing special operations in Pech, Afghanistan.

As a member of the elite fighters of the 1st 75th Ranger Regiment, Chris took the fight to the enemy. Chris was proud to be a Ranger and looked out for his fellow Rangers even as he laid wounded. Chris was the epitome of a gunfighter and upheld the Ranger Creed. As another Gold Star Ranger mom so eloquently pointed out; Our boys were born to be warriors and destined to be heroes. Chris will always be loved, and forever missed by his family, friends, and loved ones. 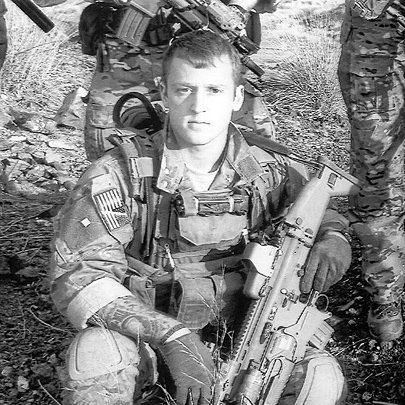