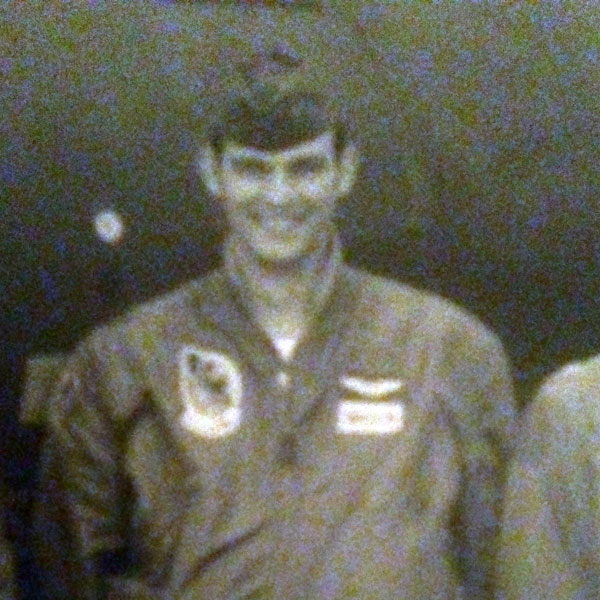 My father loved me very much. I am his only child.

He served our country honorably; a USAF Gold Star Fallen Hero. He cannot be replicated. He was and is the greatest hero that ever lived. His work was consistently of the highest caliber and all who knew him respected his judgement.

He was one of the two crewman on the B57 bomber that crashed.

He graduated from Eastern Michigan University with a Bachelor's of Science Degree. He joined The United States Air Force. After a year of pilot training he was awarded the coveted wings of an Air Force Pilot. He was a Squadron Pilot at Hill AFB, Utah.

To both his superiors and peers he demonstrated these characteristics of competence and conscientious devotion to duty as an outstanding officer.

We will hold him in our hearts forever honored and never to be forgotten. He leaves a legacy making the ultimate sacrifice for our country and me, his daughter. One day I will see him again in heaven and we will celebrate no death but everlasting life at the table with Jesus Christ.