A Hero 5k was founded 2011 in his memory and to honor all Veterans.

Geoffrey was a Christian and as desperately as I miss my boy, I know I'll spend eternity in heaven with him. 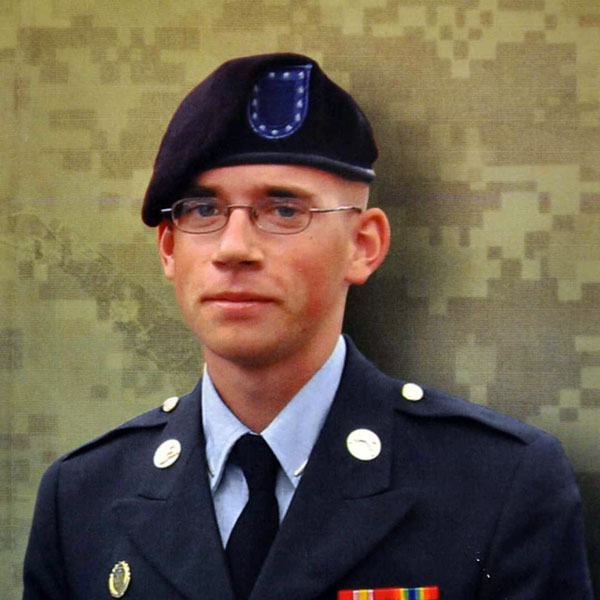