Jack was an inspiration to many. He was truly made for the military and he loved what he did but nothing ever came before God and family.

Jack was an amazing father, a wonderful husband, a loved son and brother, and a hero to all. He joined the U.S. Army January 21st, 2014 after graduating high school. He was stationed at Fort Bragg. He earned the Army Achievement Medal and the Army Commendation Medal during his career and joined the ranks of the NCO Corps within three years of enlisting.

SGT Stillman’s legacy of hard work and family values will be remembered by all who knew him. 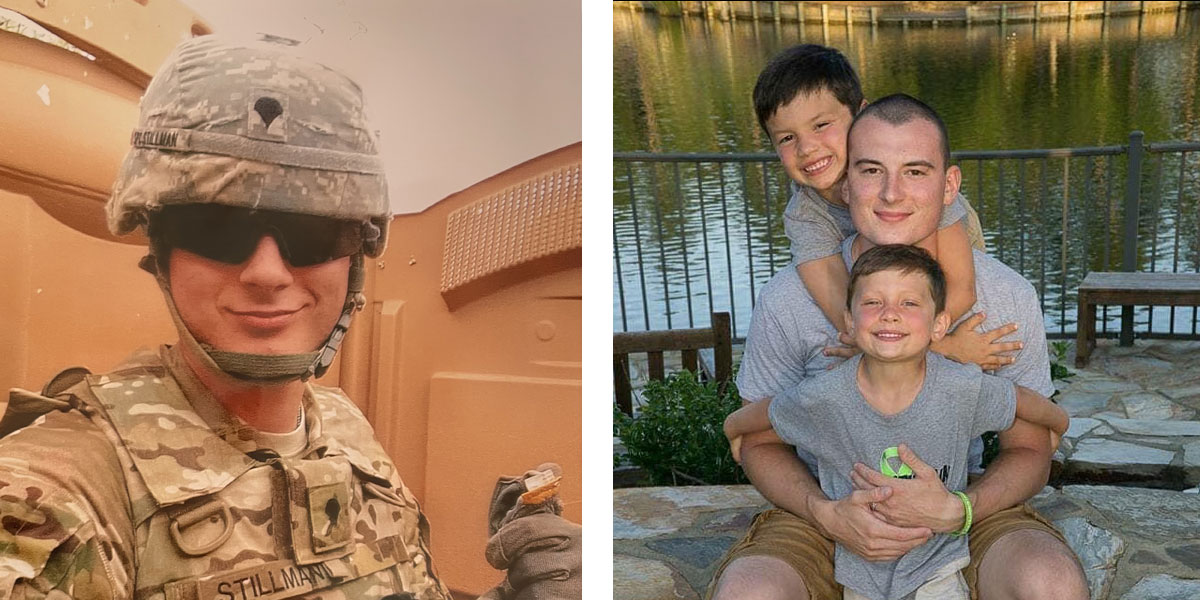