Joel was on a rescue mission as a Combat Rescue Officer in Helmand Province Afghanistan when their helicopter, Pedro 66, was shot down. Five crew were killed and two survived with life changing injuries. The pararescue motto, "These things we do that others may live" was lived out by all 7 crew members, and most certainly the 5 casualties. In Joel's 6 weeks of deployment he flew 89 missions and saved 39 lives. He was 25 at the time of his death. 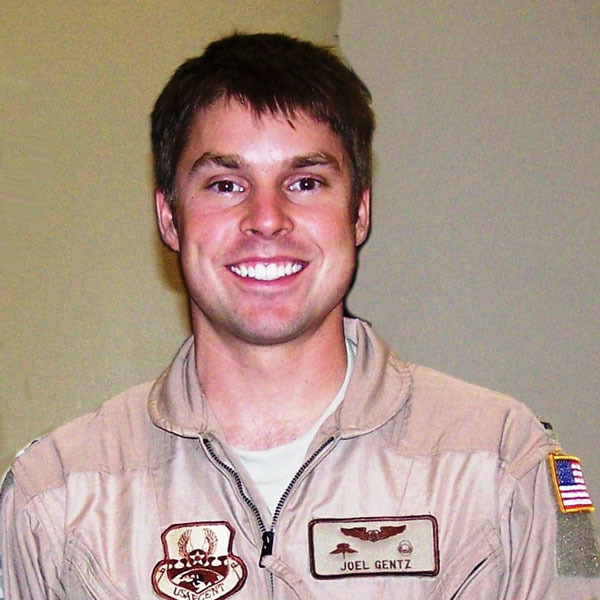