Jon started saying he was going to be in the Army when he was 3 years old. He enlisted while he was a junior in high school. He was very proud to be in the Army and said he would stay in the Army until he had served 30 years. He made it to 18 years when the good Lord took him home to be in His Army. He did a tour in Bosnia, two in Korea, and three in Iraq. 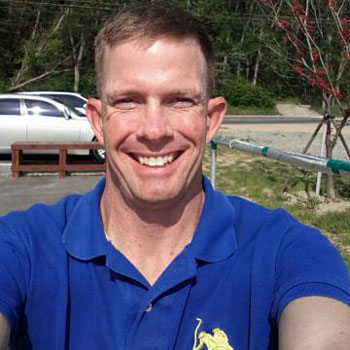