Jonathon’s desire to serve his country in the US Army continued through high school, where he was a member of the Military Club.

Jon worked primarily on the Shadow UAV (drone) when he was stationed at Ft. Bragg, NC, in the Military Intelligence Company, Group Support Battalion of the 3rd Special Forces Group - Airborne.

Jon completed leadership training and achieved the rank of Sergeant in April, 2020. 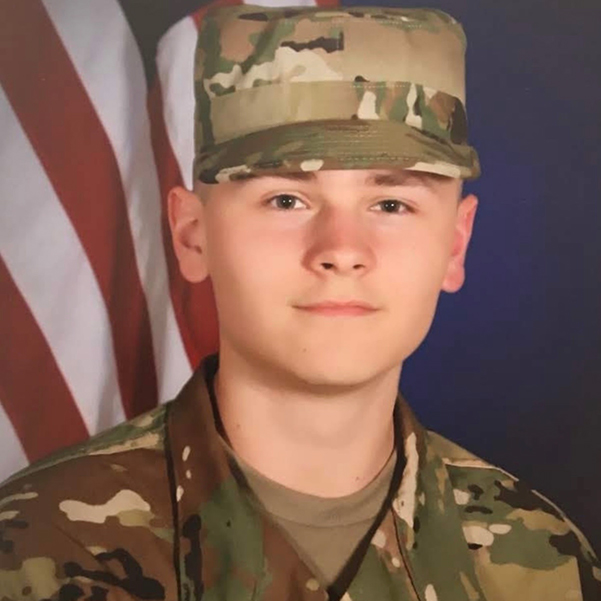