SGT Joshua Adam Hester joined the Army Oregon National Guards in 1997. In February 2005, he was deployed to Operation Enduring Freedom and was sent to Iraq, Kuwait and Saudi Arabia. He served with 1st Battalion, 162nd Infantry Forces Command. He also served in the September 2005 TDY Recovery Ops and Rescue Hurricane Katrina here at home. In March of 2006 he was deployed to Japan and in 2010 he went into reserve status to serve his remaining time until 2012. He then passed away in April 10, 2012.

He left behind a wife and son who greatly miss him and are profoundly proud of his service for this country. 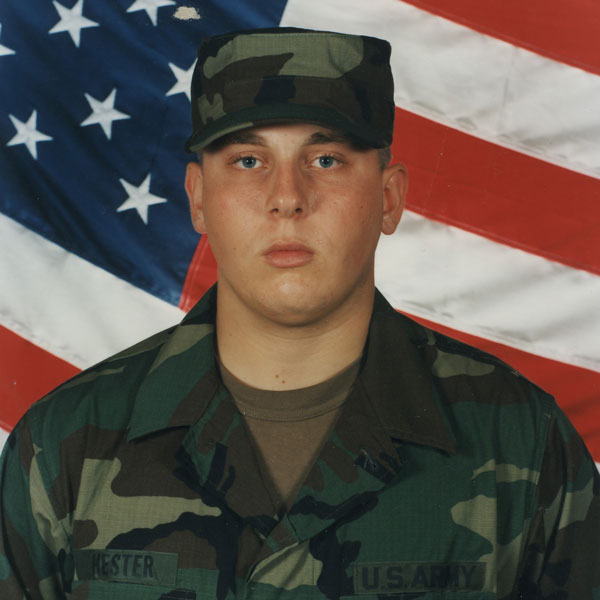