Cpt. Ricky Johnson had close to 18 years of military service under his belt before God called him home to glory. He was all about service to others; not just an obligation to his country, but to society and the human race as a whole. I enjoyed hearing the stories from my in-laws about how he was always bringing stray animals and people in need home when he was a young boy. In preparing for his retirement, we invested in real estate-acquiring an apartment complex to renovate for the purpose to house homeless families. His final act of service was rescuing a family (included two children under the age of 2) living out of their car and placing them in one of our apartments. Cpt. Ricky D. Johnson really was a Good Samaritan and we miss him dearly. 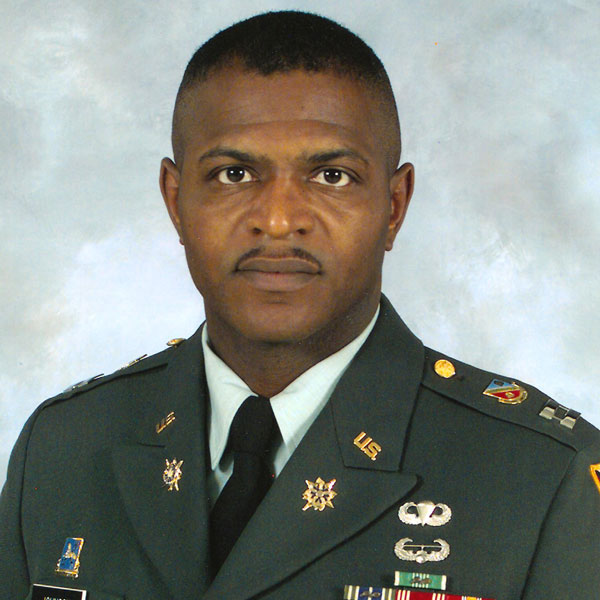 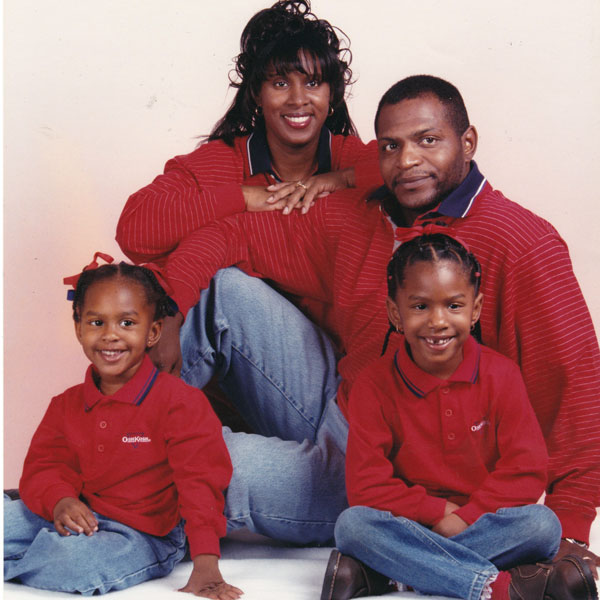 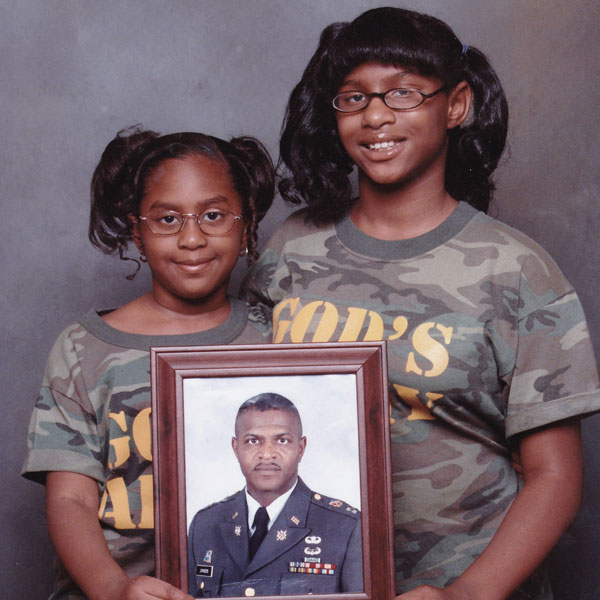