Bob loved the military. At the tender age of 14 he lied about his age and join the Navy. At 16 his deception was discovered and he was discharged. Later when he was of legal age he decided he wanted to be in the military again but only if he could join the elite Army Special Forces.

On May 23, 1968 while on his third tour, SFC Owen was reported MIA in Laos. He was on a top secret mission called Prairie Fire and part of team Idaho.

Bob was well like and remembered for his quick wit and great sense of humor. He enjoyed the outdoors, photography, fishing and hunting.

Bob left behind a devoted wife and 2 small daughters.

To this day he remains ever in our hearts and prayers and will never be forgotten. 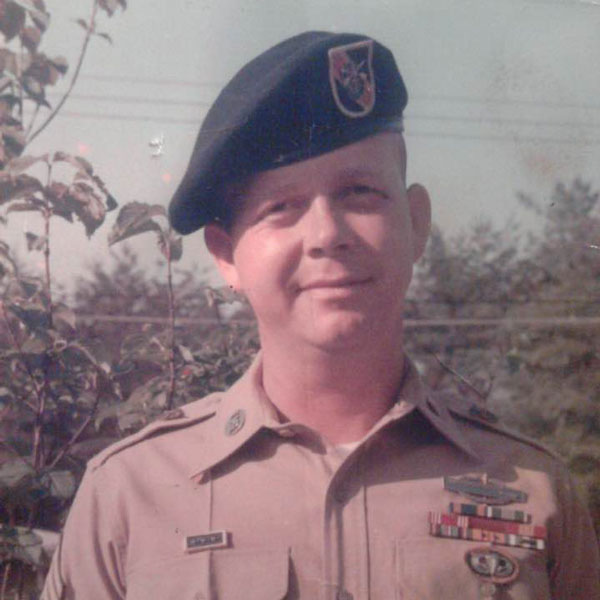