Actually my Dad was in the US Army Air Force. He was a B-25 pilot and was KIA October 19, 1944 while attacking a bridge north west of Milan Italy. He is buried at the Sicily Rome American Cemetery in Italy. He was just shy of his 23rd birthday. 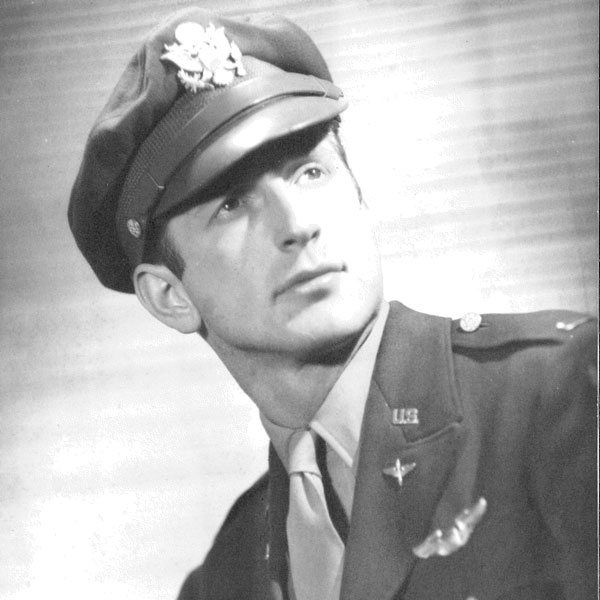