He is the son of the two of the most incredible people I've ever known. He is a brother of two. He is a twin. He is a cousin. He is a nephew. He is a best friend. He is an uncle. He is a grandfather. He is a Fighting Texas Aggie - (Animal 8 shout out). He's a United States Marine. Semper Fi. He is MY FATHER. HE IS MISSING. 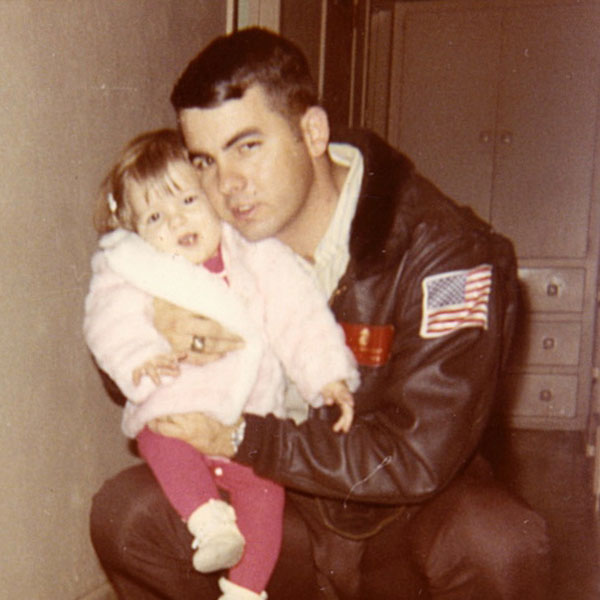