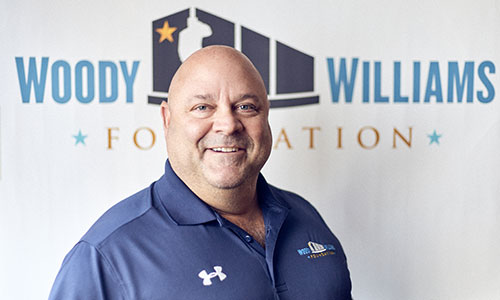 Brent Casey was previously a Co-Founder and Executive Director of the Woody Williams Foundation, and currently serves on the Board of Directors.

Brent is also involved in other various military and Veteran organizations. He is currently the Staff Photographer for the Congressional Medal of Honor Society and also serves on the Board of Directors for two other nonprofit organization's, Dogs Helping Heroes Inc. and Veterans Memorial Park of Kentucky Inc.