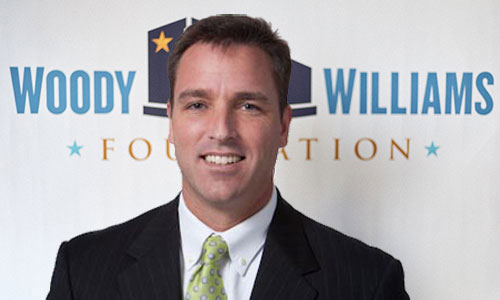 Dale Egan is General Counsel of VMG Health, a national transactional advisory firm for the healthcare industry. Previously, Dale was a shareholder with the law firm von Briesen & Roper in Milwaukee, Wisconsin where he focused on corporate law, intellectual property, mergers and acquisitions, and employment law.

He is also a Director at Bye Aerospace in Denver Colorado, designing and manufacturing civilian and military applications of solar-electric aircraft and high altitude UAVs.

Dale is a volunteer pilot with the Veterans Airlift Command and chairman of Milwaukee Rotary Club's Military Service Committee. He co-founded a company dedicated to training and placing veterans in civilian technology positions after leaving military service.

He has a bachelor's degree in corporate finance from the University of St. Thomas and a law degree from Marquette University with a concentration in corporate and intellectual property law.